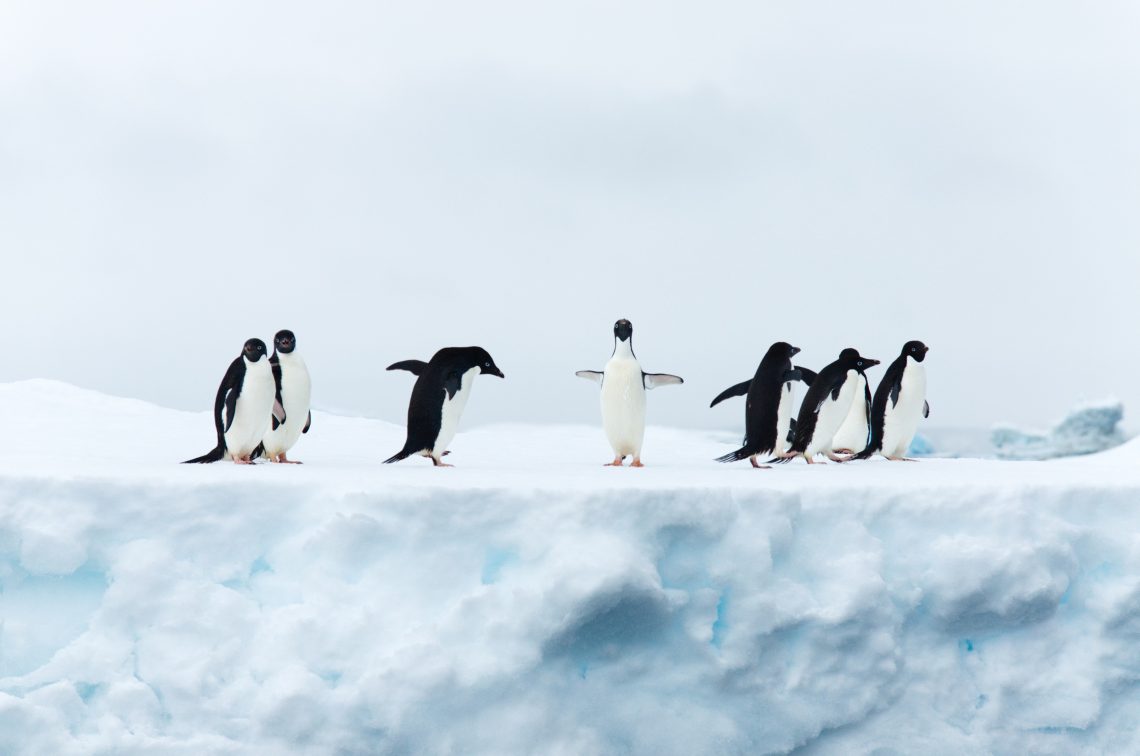 Hi folks, I am still alive.

I know I haven’t been very active here and on social media, except lately. If you caught my hawker stall spam on Instagram Stories, that was the most posting I did recently.

A lot has happened since I last updated. I feel like a broken record when I say “the last months have been a roller coaster ride”. It seems like I say that every month. I wonder if I just love to dramatize minuscule details of my existence a little too much.

But like, it has been. A roller coaster ride. Just like the volatile global markets. Before we get into that, let’s talk about money first.

This monthly review will combine expenses for both August and September because why not.

Q3 of 2019 has been my highest-spending quarter this year. In July, I helped fund my sister’s education and I also paid for a holiday. August and September saw abnormally high expenses as well.

Sending money back to Malaysia to invest and pay off credit card bills (still using my Malaysian credit card) is becoming tedious. I procrastinated Singapore investment research for too long that I’m facing decision paralysis now. I just need to get the momentum going again.

I know for a fact that my credit card is not optimized at all. I spent so much on credit in Q3 when I traveled but it’s such a waste that I reap so little rewards. I did some credit card research last weekend so I’m looking to switch to better options.

I did my fair share of unnecessary spending. I paid an exorbitant S$96.30 for a haircut, which I still can’t get over, smh. The hair salon came recommended by a close friend. Since it was my first time getting a haircut in Singapore, I didn’t know what to expect.

The service at the hair salon was excellent but that also meant I was going to pay an “excellent” price as well.

Many of my expenses reflected an increase in socializing with people. My restaurant spending increased by almost 60% in August. I said yes to a lot of outings with friends and colleagues. This is also reflected in the high entertainment expense. This included a club outing with colleagues to Marquee where I dropped S$135 *cries* on alcohol.

The same spending pattern carried forward into September. I have to admit I was not careful with money at all last month.

I changed currency (S$699) for my trip to the US early in September. I traveled for a week and spent about S$2,600 for the entire trip (including flight). A cost breakdown post about it will be up soon.

The taxman came a-knocking in September. During a transitional phase at work, I paid the income tax owed to the Singapore government since I started working here.

I splurged on flights to and from KL, either charging it in SGD or MYR. Using two different currencies gets super complicated but I do it to avoid fees and high exchange rate conversions.

Despite the high spend in both August and September, I still managed to save money, not at the usual 30% rate but a decent amount to add to the emergency fund.

Vacation expenses have been split between SG and MY as well. I paid for an Airbnb during my stay in New York. This was an unforeseen expense for my trip that set me back a lot (again, more on this in a later post).

I added another RM 1k into various portfolios including some of my auto-investments. I haven’t been consistent with this, I do it once every two months or so. Time to start automating my deposits, methinks.

September saw a jump in all kinds of spending. I returned to KL mid-month to see my sister off as she starts her new journey in Germany. With my return, I ended up doing some much-delayed shopping.

I bought six pairs of seamless underwear from Pierre Cardin for an average of RM 15 each! Love me some good underwear.

I also went on a spree at Watsons, stocking up on shampoo, toothpaste, facial cleanser and so on. Since there was a sale, for almost every item, I picked up two of each.

This tri-currency issue gave me a lot of headaches when I consolidated my budget for NYC. Credit card expenses were in MYR but cash expenses were converted from SGD. See what I put myself into? Anyway, most of what I spent on my credit card in the US went to transportation. For instance, an Uber to the airport in NYC set me back almost RM200!

I booked a last-minute flight back to KL on a Friday night, I’m not even sorry about this. I wonder how much money airlines make on Friday night flights. Hint: A LOT.

And a piece of good news, this is the last installment payment for my CFA exam fees! YES! Oh, and I passed the exam.

And The Other Stuff

Like I mentioned at the start, plenty happened since my last update.

I went into depression again (pesky thing depression). It came at an inopportune moment, I was just starting to job hunt.

At that point, I went into survival mode. Whatever reserved energy I had, I used it on necessary tasks. Showering, eating, work, job application, interviews, and sleep. I operated on autopilot, occasionally having panic attacks or bouts of extreme sadness, completing tasks one at a time, putting one foot in front of the other, faking it until I made it and somehow managed to pull through.

Two weeks of this. One morning I wake up and color had injected itself back into the world. I don’t dwell on it because I don’t have the time for it.

I close the months hitting my sales targets at work. I go for more job interviews. I fall behind on my holiday preparation. Fuck it, I say, it’s just a holiday, I’ll just wing it. I go out partying (once). I learn a little tennis. I take a break from writing.

Then, I go on holiday. I cut off from work, blogging, career things, I don’t log my daily expenses religiously (bad idea). I come back hoping to get back into a routine but the holiday mood takes me a week to get over. Then, my sister comes to visit and I spend the next week playing host and then flying back to KL to bid my farewells.

If there was a graph on what the last two months were like, it would look something like this:

I am deliberately slowing down on “doing things” because I don’t want to put pressure on myself again.

For now, I spend as much time as I can reading, watching movies and writing in my journal (nothing useful for this blog, unfortunately).

Since I did a bunch of reading lately, here are some of my favorite reads:

I’m not exactly sure if I’ll be back on a regular posting schedule but you can still reach out to me on Facebook, Twitter or Instagram. I answer private emails as well at contact[dot]imfunemployed[at]gmail[dot]com.

I wish you all a great October ahead. 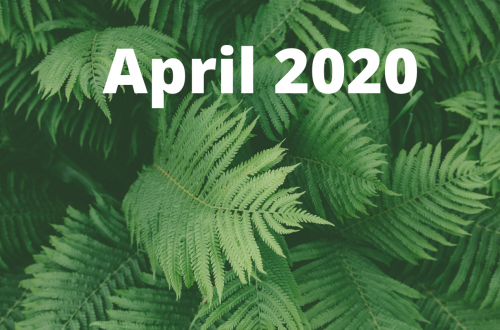 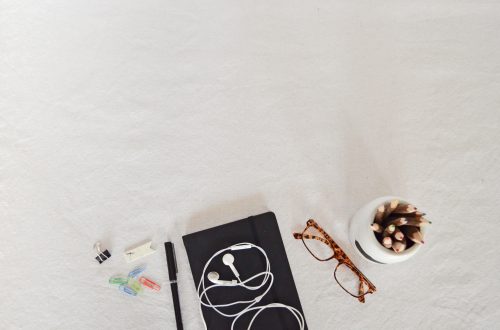 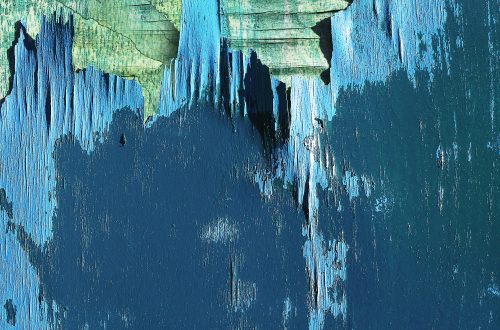