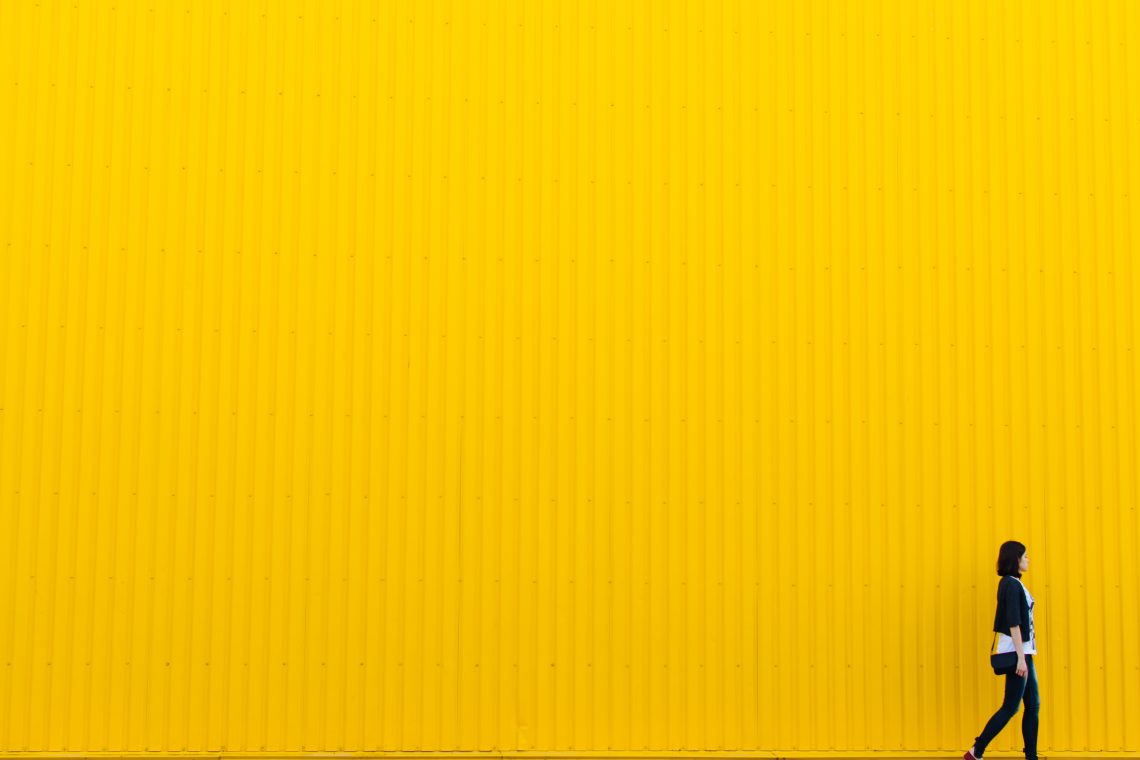 April went by without much fanfare and as the days draw closer to my CFA exam, I bid farewell to my social life and hobbies. Somehow good for the wallet but not good for the soul.

I’m fairly happy with my spending this month in Singapore. Like I said, the lack of social life has really helped keep expenses low.

No extraordinary expenses popped up suddenly, but I did spend SGD 132 on a concert ticket (Troye Sivan this time) last week because I wanted to reward myself.

I controlled my Grab expense as much as I could, I’m happy that I manage to bring it down a little bit.

In April, I returned to KL for a week. After spending almost 6 months away, this was the longest time I’ve been back. The stark contrast on my spending in KL versus Singapore is hard to ignore.

Effectively, I managed to spend up to RM3,000 in Malaysia without even living in the country. That’s equivalent to SGD1000 that just flew out of my pocket in April. The M-o-M table below gives you an idea of where the bulk of the expense came from.

As you can see, I’m still paying for a car I don’t use. Repairs cost me RM842 in April.

I ended up staying at an Airbnb for a night… because I couldn’t tahan staying at my parents’ place during the week. To maintain my sanity, I spent RM78.56 for a studio in Empire Damansara.

I also went to a dermatologist to see what I can do about my stress acne. I mentioned last month that I was being prescribed an acne medication that exacerbated my depression. I sought a second opinion from a dermatologist at Pantai Hospital that came recommended by a friend. The doctor was almost flippant when I told him about my mental health symptoms. He tried to prescribe me similar medication but I was adamantly against it knowing my own mental health history. Why are specialist doctors so bloody arrogant all the time? I wasn’t sold on what he said but I got some new medication to help combat the acne. I’ve researched them and so far, no indications of depressive side-effects. Both the consultation and medication cost me RM353.10.

I got a good deal on movie tickets (RM10 per ticket) for Avengers Endgame with my Maybank debit card. How insane was that movie, huh?

Some Thoughts I’ll Leave You with For Now

T-minus 42 days until the CFA exam and I’m cautiously optimistic about my chances this time around.

Lately, I’ve been thinking about what life will be like without constantly being reminded about this exam. For the past six years of my life, my time has always been divided between “before the CFA exam” and “after the CFA exam”. YES, I spent six fucking years on this. It’s hard for me to fathom. It feels like I put a lot of my life on hold just to see this thing through, but that’s not entirely true. There’s a lot of moving parts in my life with this exam looming in the background. As I reflect on when I started this journey and who I am now, there’s plenty of growing, changing, hurting and healing that was done since then.

The experience of sitting for this exam taught me that I’m not as smart as people think I am (as I think I am). I’m just averaging in the middle of the pack and it’s a humbling notion. People cannot accept mediocrity because we’re taught to aspire to be the next Steve Jobs or Elon Musk. I’ve come to accept and even celebrate my mediocrity. That passing an exam, earning tons of money or having a “successful” career are barometers I don’t want to measure myself on. Being a good friend, enjoying the learning process, being happy with myself; these are some of the things I want to spend time working towards.

That being said, it would be nice to finally pass this damn thing.

I think this will be my last post until the exam is over. I don’t like to half-ass things and having my attention split between work, studying and running this website is affecting the quality of three aspects right now.

So, consider this an official hiatus announcement for the next couple of months. I hope you’ll stick around to read new content when I’m back to writing again. Thank you so much for your patience guys! It really means a lot that y’all are here reading this. I will also be on a social media hiatus as well but I’ll still appreciate if you’d follow me at Facebook, Instagram, and Twitter.

Be back real soon. XO 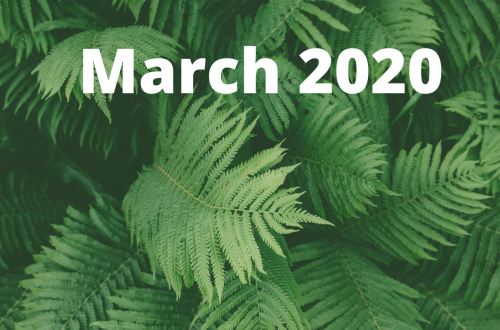 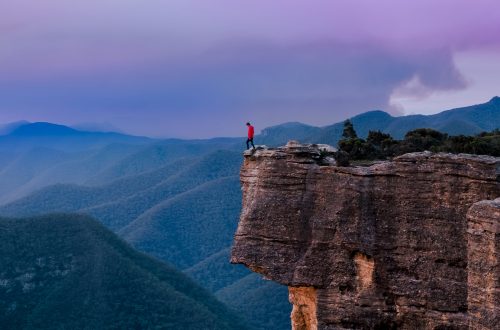 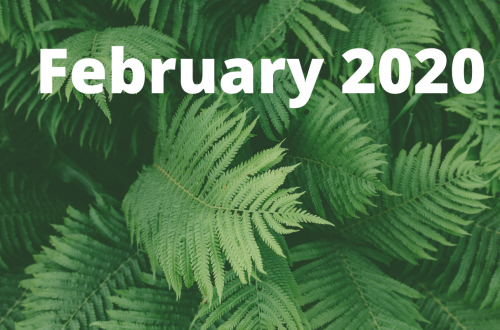