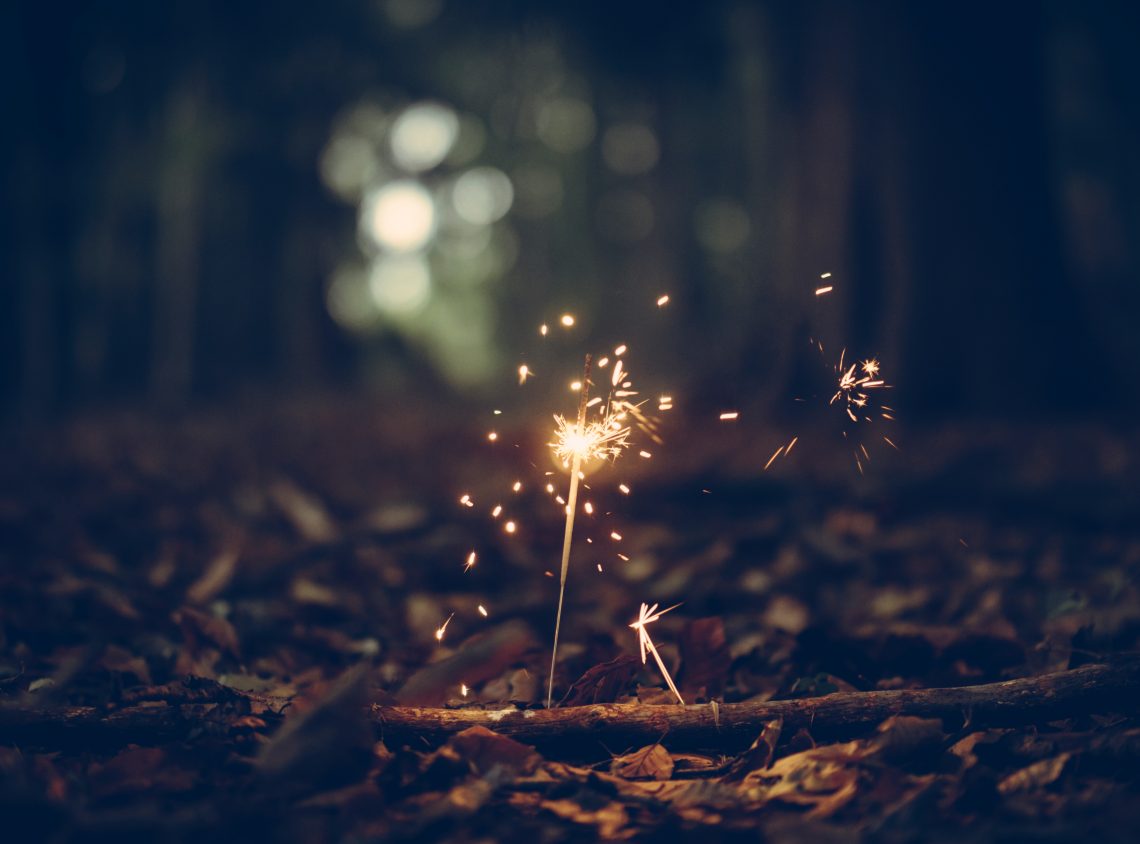 This post is both a cheat and a self-reflection throwback kind of thing.

December tends to be a hectic month for me every year because of Christmas, but now, added on top of it is trying to settle down in a new country and a new job. So, having space and time to write these past weeks haven’t been easy. To those still coming back here to read, thank you and I apologize for the lack of updates.

Anyways, during my last days in KL while packing, I went through an old hard disk and found some really cringy pieces of writing that I’ve done in the past. Needless to say, I had so many “Oh God why smh” moments reading them.

However, this piece in particular gave me a moment of flashback into who I was in 2015, what was going on during that period in my life and how much (or little?) I’ve changed since then. In 2015 for one reason or another, I was a pretty angry person and it shows in my writing. There were a lot of things frustrating me about the world around me but mostly I was frustrated with myself, with my perceived lack of personal growth both as an individual and as a professional.

It was during this period that I questioned my career choices and I even applied to other jobs without really fully thinking them through. I got an offer for a corporate strategy position in another company but turned it down.

The only reason I can think of was: Fear.

Fear of the unknown, fear of losing the stability of a certain income. Because of that, I didn’t take the leap.

2015 was also the year where I failed the CFA Level 2 exam because I was full of self-doubt on why I even wanted to pursue it in the first place.

And 2015 was the year I was extremely self-critical about a lot of the things I did. (I still am self-critical but I’ve toned it down quite a lot)

I wrote this piece during the tailend of that year. Even though the tone has a bit too much snark, I think the general sentiment and message can be applied to myself and a lot of people out there, especially given the current climate of our society.

So yeah, hope you enjoy the read. Happy holidays and Happy New Year! I’ll see you guys in January!

4 Ways To Be A Better Human Being To Others

Here’s an unwanted guide by yours truly on ways to be a better person. Why? Because it has been recently pointed out to me that I’ve become a ridiculously self- centered person that could care less about whether or not I should put down my ice- cream when confronted with a person that’s currently hanging off a cliff right in front of me. Unwittingly, this whole “being a better person” thing had become somewhat of an unintended New Year’s Resolution.

Being caring and empathic to the plight of others shouldn’t be something that you have to set out to do on a crazy enlightened whim on New Year’s Eve. It’s not the same as eating less carbs, so make being nicer to people an ongoing, every day goal. Make it an every hour goal, in fact. If you were being nasty to someone an hour before, try to rectify that within the next hour. Don’t think about doing nice things sometimes, think about being nice all the time. Repeat this mantra mentally everyday until you actually become a nicer person.

Taking the initiative to be nicer is something that seems like a piece of cake conceptually, but so difficult to do in reality. Let’s face it, being bitter all the time is actually a lot easier. People generally leave you alone, you don’t have to make too much small talk or explain yourself. But now, less people want to be around you. Do the small things, even though you have to drag yourself to do it, kicking and screaming. Smile more. Say “Please” and “Thank You” to everybody, and I mean, EVERYBODY. Send a text to a friend asking how they are, not because you want to appear to care about them. No, not that definitely, do it because you genuinely care about them, you psychopath.

Tip 3 : Shut The Hell Up And Listen

This one is particularly difficult for narcissistic millennials such as myself. We’re always complaining about how things are not going our way and how we’ve got it worse than everybody else. Stop it right now. Stop talking about yourself or about that fun titbit you’ve learnt that day. Stop thinking that philosophies, ideas, and opinions that apply to you fundamentally, apply to everybody else. Listen to people when they speak. Really listen to them, don’t just hear what they’re saying. Don’t dismiss people and don’t immediately forget about what they’ve just said. Be attentive so that you can process what they’re saying. Be open to their point of view. Let others speak and don’t interrupt them. I am surprised at just how little I listen, let alone, care about other people’s thoughts and experiences. This is something I am actively trying to practice with great difficulty. You become self-aware and you also learn a hell of a lot more about the world around you by listening.

Tip 4 : Go The Extra Mile A.K.A. Be Helpful and Thoughtful Even When It’s Not Necessary

“Let’s meet up” and you went “Sure” but just like every other time, you never made an effort to actually do it? Go the extra mile. Help make some calls to people to see if they need anyone part time. Send emails with helpful links to some hotels that you’ve stayed at while you were in Bangkok that one time, heck, send the itinerary over as well, while you’re at it. Schedule a date with your friend within the same week you said “Sure”. Make it happen. Don’t just wish someone Happy Birthday on Facebook, send them a personalised message. Bring a gift when you’re invited to someone’s party. Talk to people, have deep conversations with them. Don’t pull some bullshit and skirt around an issue. Take that step to being helpful, even when no one else in this goddamn dog-eat-dog world would.

I’d say I’ve made some pretty good progress on trying to be a better person so far this year. I’ve definitely stumbled a lot and there have been days where I’ve just been in heartless bitch mode and couldn’t give a rat’s poop about anyone. Being nice, tactful, open, sensitive, aware, thoughtful and helpful does not come easy for me at all. The fact that I’m trying tells me I’m not as selfish and cold hearted as I think I am. In all honesty, though, it’s such a comfort to know I’m actively trying to keep myself out of hell’s fire.

Reflecting on My Gap Year 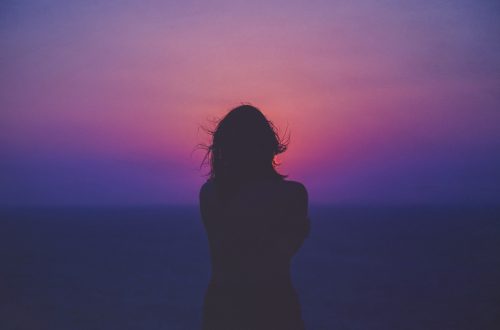 The Costs of Being A Woman: Why I’m Choosing Not To Pay Them 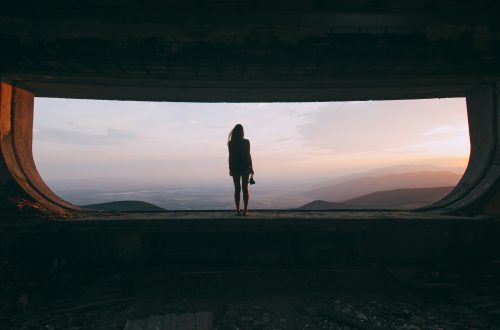